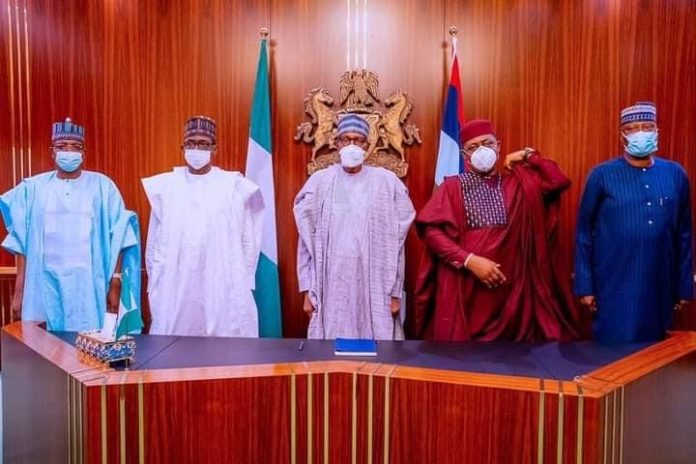 Former Aviation Minister, Chief Femi Fani-Kayode, has given reasons to back up the present APC he presently joined and the past one.

The APC Chieftain clarify his criticism base on the huge difference in the present APC and the past one.

When asked to comment on the statement he made in 2015 against President Muhammadu Buhari, the outspoken Femi opined that: “There is a time to condemn and criticise people. There is also a time to come together, work together to achieve unity”.

Recall that Femi had in 2015 condemned politicians that joined the ruling party, saying that he would rather die than join APC.

His words: “I am not surprised that @MObanikoro and @iyiomisore have got their passports back from the EFCC and are now in America.I do not blame them for joining the ruling party to avoid persecution. Some are strong whilst others are weak. I would rather die than join APC or bow to Buhari.

“We must stay strong and focused and refuse to be distracted. We must enthrone justice, air play and equal opportunities for every Nigerian regardless of his faith, ethnic nationality or circumstances of birth. Ours is to speak for the weak, the poor, the voiceless and the oppressed.”

However, holding on the above statement, Seun Okinbaloye asked Femi to give explicit reasons he defected, Femi answered: “Joining APC now is the away forward, despite what people may think about it.

“APC is a liberal party.  Allot has happened in APC over the years. The party has changed and President has accommodated the change. Had the APC leadership not changed I wouldn’t have joined them.

“I am doing the right thing base on conviction and understanding. This is the right decision for me, love me or hate me, it will not take anything away from me.

Speaking on his verbal attacks on Buhari, Femi said he spoke against him from the outside, noting that he now know who Buhari is from the inside.

His words: “I spoke against Buhari from the outside, now I know him from the inside. I am not saying he is an angel or a demon. The APC I was taking about that time is not same today. Let’s focus on unity, peace and togetherness,” he said.