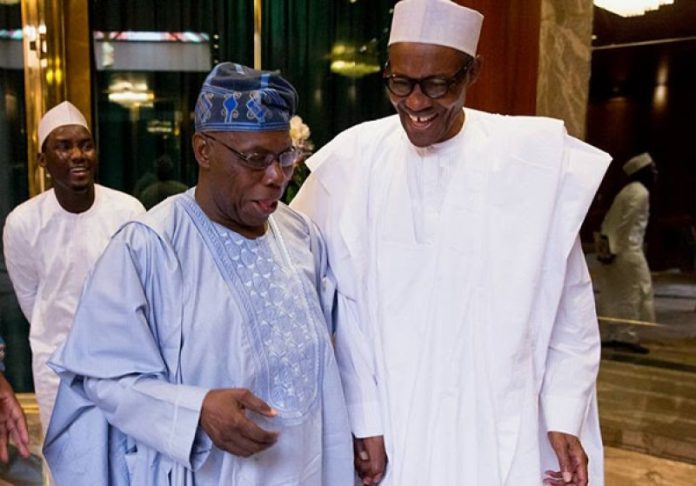 Undeterred by the barrage of attacks by the All Progressives Congress (APC) and supporters of President Muhammadu Buhari, who have rained abuses on him, former President, Olusegun Obasanjo, seems to have removed his gloves completely, delivering yet, another punch at his target.

Obasanjo, whose letter to Buhari on Sunday, warned him against attempting to rig the forthcoming election, brushed aside the hot replies from the President’s quarters, in another direct attack, barely 24 hours after, calling him (Buhari) a sick man that should go home and take care of his health.

He spoke in an interview with BBC Yoruba, on Monday, saying Buhari was sick in his body, soul and mind, while explaining that even though he supported the President in 2015 to come on board, the beauty of democracy entailed that now he had underperformed and was no longer in good shape to continue, he should give way.

His words: “Buhari has health issues in his body, mind and soul. We should implore him to quit politics. He should go and rest. He has done his best. We should give someone else a chance. Some people usually ask me, if the person I support fails them. But my honest reply has always been that such is the beauty of democracy, if he fails, he will be replaced too.”