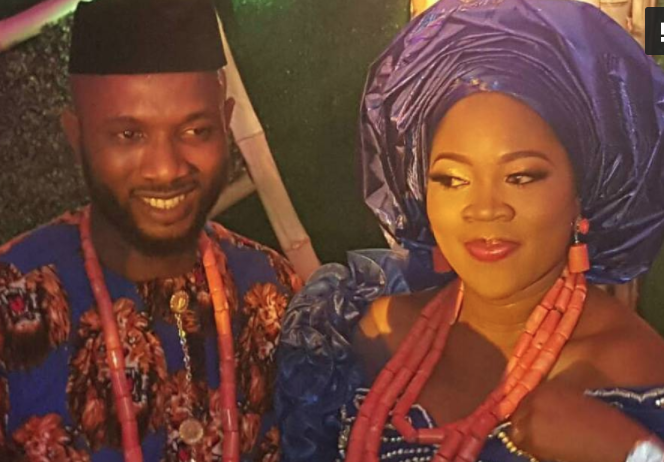 Abuja – Maverick showbiz maestro and activist,Charles Oputa, popularly known as Charlyboy, on Saturday gave out his first daughter, Adaeze Oputa in marriage to Mr Metu Anu, both from Imo Sate. Charly Boy Gives Daughter, Adaeze Hand In Marriage in Abuja The duo tied the knot at a traditional wedding held at the Bride father’s home, situated on CharlyBoy Boulevard in Gwarimpa, Abuja. The marriage rite was followed by a grand reception at the popular Evelyn Event Centre,which hosted celebrities both from within and outside the entertainment Industry. Government functionaries and heads of organisations, including a former minister of Education, Oby Ezekwesili, were in attendance. Veteran Nollywood actors Francis Duru and Nkem Owoh were the Masters of Ceremony. In a chat on the sideline, CharlyBoy expressed delight and wished the young couple a happy married life. “It is a thing of joy and pride for a father to see his daughter get married, and I wish them well as they begin a new journey together. “I advise them to build friendship and deeper love for each other as husband and wife,” he said. (NAN)