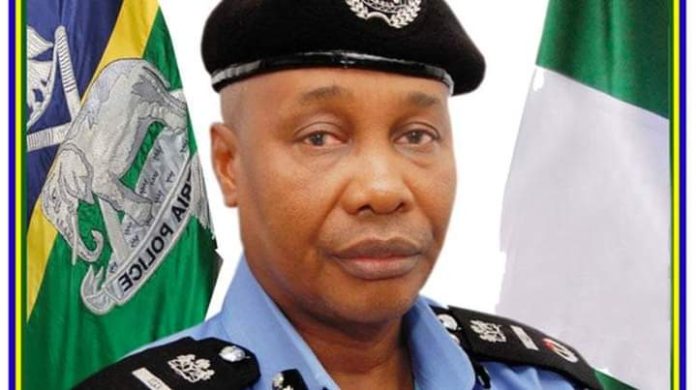 President’ Buhari has approved with immediate effect the appointment of Head of Force CID, DIG Usman Alkali Baba as the new Inspector General of Police (IGP).

His appointment was announced by Minister of Police Affair, Maigari Dingyadi while addressing the State House Press Corps in Abuja.

It could be recalled that President Buhari had recently extended the tenure of IGP MA Adamu, mni by three months after he attained retirement age.

This announcement came amid reports that IGP Adamu had travelled to Imo State in the aftermath of the violence that rocked the state on Monday.