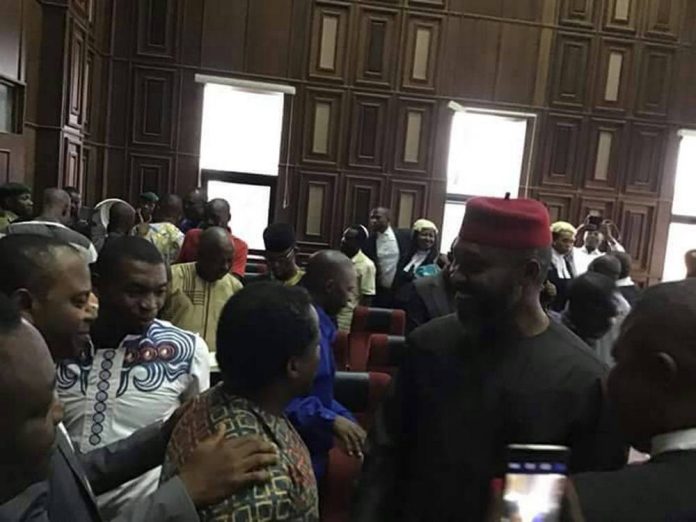 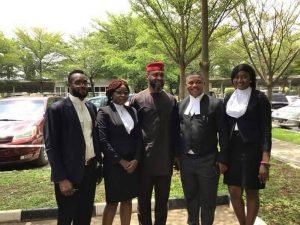 The Biafra agitators were hitherto facing treasonable felony charge alongside the ‘missing’ leader of the proscribed Indigenous People of Biafra, IPOB, Mr. Nnamdi Kanu.
Trial Justice, Binta Nyako granted the defendants bail to the tune of N10million each with two sureties in like sum.
The presiding judge also directed that the money should be deposited in cash to the Chief Registrar of the Court, even as she ordered the defendants to surrender all their travelling documents and not travel without leave of the court.