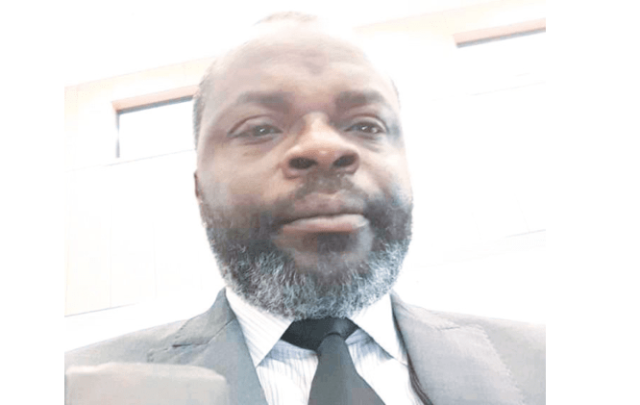 The Transition Committee Chairman of Arochukwu Local Government Area of Abia state, Onyekachi Okoro has been confirmed dead after reportedly slumping during a meeting in Umuahia yesterday January 9.

Okoro was rushed to the Federal Medical Centre (FMC) in Umuahia where doctors pronounced him dead. It is speculated he died from a cardiac arrest as the doctors are yet to disclose the cause of death.

The deceased died barely a month after he resumed duty as the TC chairman of Arochukwu Local Government following his appointment in December 2019.