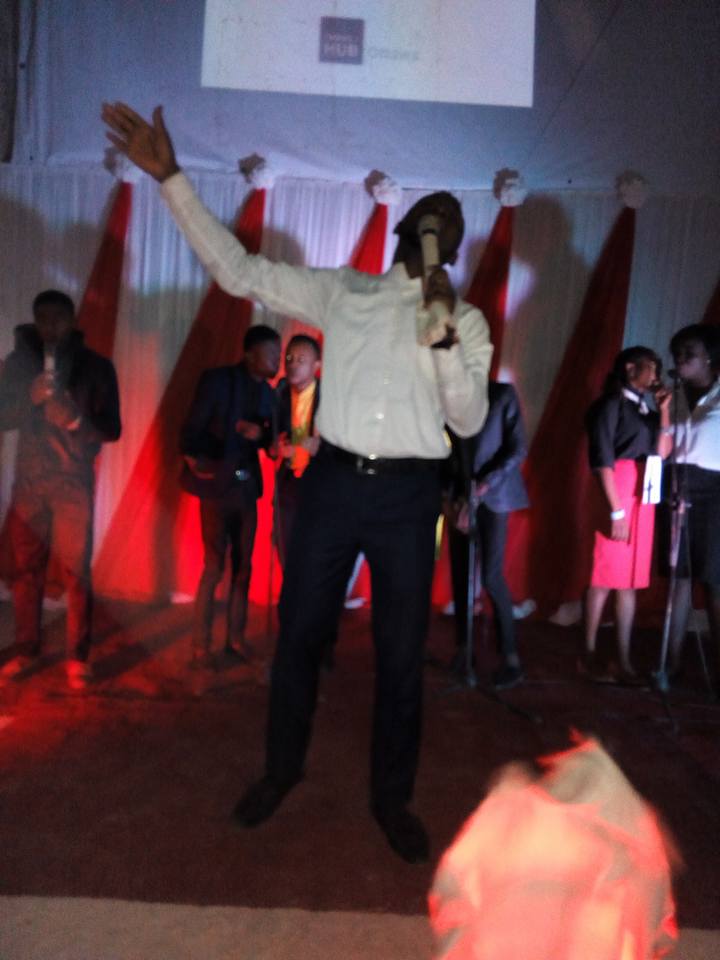 The National Association of Nigerian Students (NANS), yesterday, said it would mobilise over 5,000 students and 60 affiliate associations across the country to occupy Kaduna State from September 30 to October 3.

National President of NANS, Aruna Kadiri, who disclosed this at a press conference at Enugu said the decision of the Nigerian students was to counter the June 16 quit notice given to the Igbo living in the North by some Arewa youth groups.

At the conference tagged: “On the unity of Nigeria we stand,” held under tight security, the students said they have the capacity to douse the Arewa youths order, pointing out that there was no group in the country, including the Arewa and Biafra groups, in which students were not members.

“Concerning the June 16, 2017 so-called Kaduna Declaration, NANS wishes to assure all Nigerians living anywhere in Nigeria that there should be no reason to fear or panic. Whereas, we are on the alert and ready to protect the Nigerian state, we call on the security agencies to do their work effectively and to justify the huge tax that Nigerians pay for security votes.

The NANS president disclosed that they would be heading for Abuja from Enugu where they would engage the Inspector General of Police, the Directors General of the Department of State Services, Civil Defence and the Chief of Army Staff to fashion out modalities on how to provide security for the students that would go to Kaduna.

“While we are doing this, we need to call on the Federal Government to immediately engage all stakeholders to begin to find a lasting solution to these issues and douse the tension in the country, in between all these agitations, there must be a solution which will keep Nigeria united, just and equitable. This is the stance of NANS. We must begin to engage.

“It is very urgent because we are already in a State of Emergency where youth corps members look for the nearest opportunity to redeploy on security grounds, thereby defeating the nationalist idea of NYSC, and plunging the nation into national panic. Hence, we say, the Nigerian house must not crumble. The signs are ominous and all progressive Nigerians must join in the fight for a united and equitable Nigeria,” he said.

He recalled that part of the first challenge that confronted the Nigerian state on security issues was in 1962 over the Nigerian-Anglo Defence Pact, saying that it was only the Nigerian students that had the courage to reject and subsequently shot it down.

“Today, we have resolved vehemently and consciously to address the nation and traditionally give them direction,” he said.