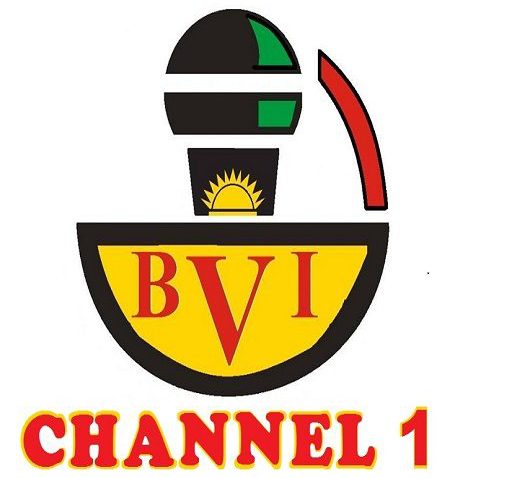 The attention of BVI Channel 1 Editorial Board has been drawn to the news emanating from some quarters that the Gubernatorial Election scheduled to hold in Anambra State on 18th Novement ,2017 will not hold afterall and that members of the public are advised to remain indoor.

As a news media,we would have ignored such insinuation as INEC has a responsibility to release the right information to the public concerning the conduct of elections in Nigeria,however the Editorial Board of BVI Channel 1 has a sacred duty to the people which is to bridge the communication gap and give the ordinary and indigenous people an independent and reliable voice.

It is obvious that the Sponsors of election boycott are far from reality and may not be unaware of the negative consequences such senseless action might cause the ordinary people they pretend to be fighting for.The action of the promoters of election boycott is not just retrogressive but portray those behind it as bunch of cowards who cannot confront their perceived enemies frontally.We have reviewed the argument in support of election boycott that boycotting  the election will show the world that our people at home want Biafra.Such argument is watery as the most effective way of showing strength and masses support is through electoral poll.However,evidence abounds that the Sponsors of Election Boycott are not in touch with reality but living in the world of illusion .

BVI Channel 1 Editorial  Board holds an opinion that Referendum is an electoral process with Catalonia case as a good reference.Those in support of election boycott should go and do further research on the making of a new Nation.It is either you are ready for war or you adopt democratic and legal processes ,though slow but most effective.

Let those in support of Biafra whether within or outside Nigeria form a political movement/party that would give them voice to express their views which includes an alienable rights for self determination.