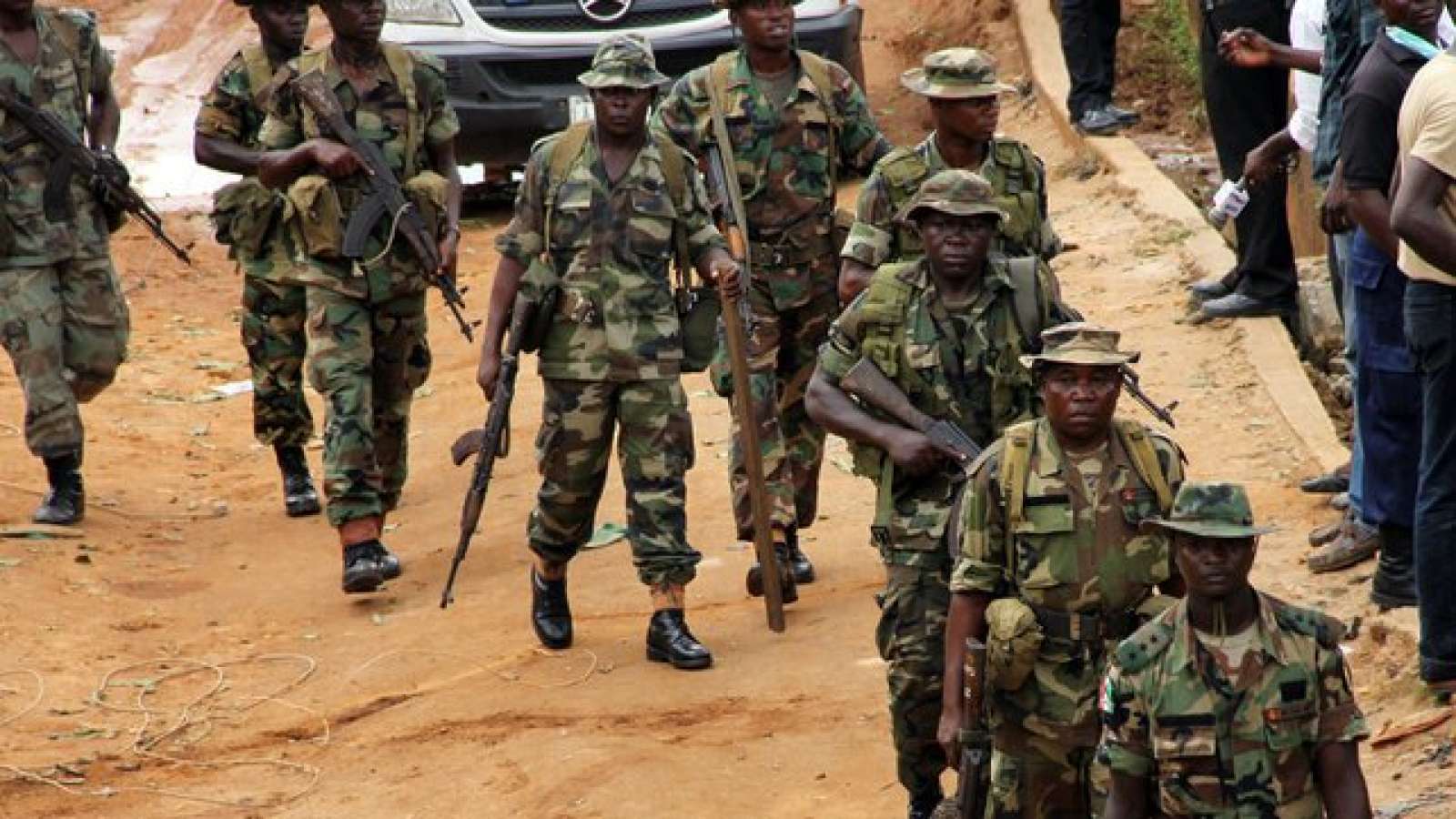 This followed the killing of a soldier at the weekend by some youths in the area.

But the Brigade Commander of the 707 Special Force, Brig. Clement Apere, denied that soldiers attacked the people.

“The operation we conducted in the area was carried out in a professional way,” he said.

However, sources from Agatu, who spoke to our correspondent on the telephone on Tuesday, explained that six villages — Olegadakolo, Ikpele,

At Egba community, sources said a pregnant woman was hit by a stray bullet, adding that the six villages had been deserted.