Home Nigeria News Emma Powerful Release Of Biafra Organigram Is Nothing But a Hoax. 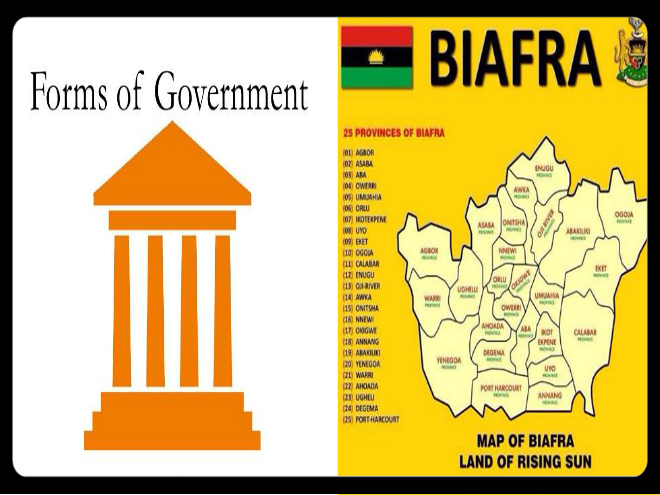 The recent news publication of Biafra government organigram by Radio Biafra local spokesperson is nothing but a scam and desperate attempt by some mischievous elements who seek nothing but attention, power and control.

According to the puported decietful publication, the Indigenous People of Biafra (IPOB), on Monday, released its organigram for the constitution of the proposed Biafra state that would be headed by a Prime Minister as the Executive arm of the government. The said publication is being credited to one Emma Powerful, from the information available to us from contact around this young man, he has no clear profession or means of livelihood, as such resorts to cheap publication to attract attention to himself and those paying him from abroad to do so. Biafra will only unveil her proposed system of government after the current consultation of all ethnic nationalities that makes up Biafra is concluded.

According to a stake holder in Biafra agitation Dr Wisdom Abor, the public should simply ignore attention seekers who are desperate for power and control. How can a group of people living in London and America take such a decision from the mushroom sects abroad and decide what government structure Biafra would operate.

Biafra is a multi ethnic Nation having key ethnic nations like Igbo’s, Izon, Ananng, Igalah etc. Taking such decision and publishing such on newspapers clearly shows some people are simply confusionist and do not know what Biafra truly represent.

According to Dr. Wisdom Abor, the present structure under consideration and still undergoing high powered consultation among ethnicities within Biafra geographical expression will have its constituient units highly independent with weak central body.

Having each federating units united by three major factors which are Armed Force, Immigration and Currency. He said he will not comment much on that now until consultation is concluded.

He therefore advised general public to disregard such news publication as mere fabrication by some opportunist who are specialist in causing confusion.