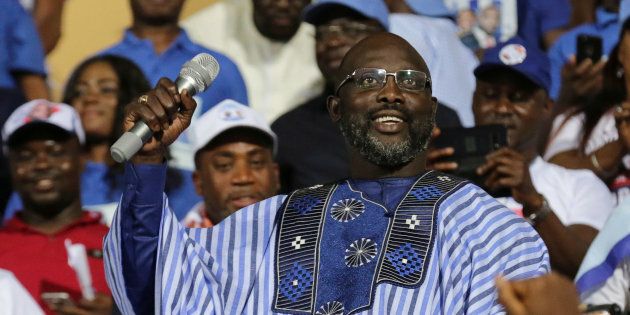 His journey is such a fascinating story.

He is the only African that has ever won the World Best Player, most prestigious football award.

He accomplished all this all within 12 years interval. When you make up your mind to succeed you must also be willing to act on your convictions and prepare for for it with the requisite actions.