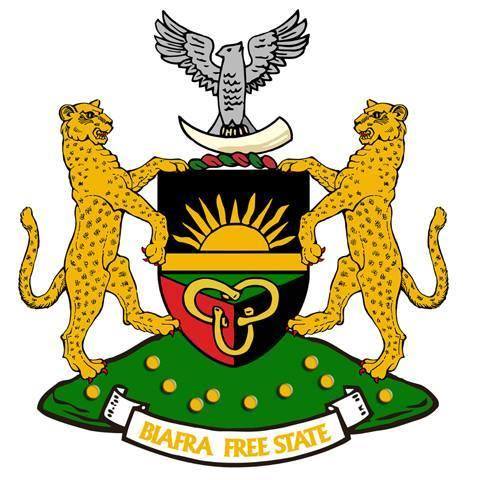 BVI Channel 1 can confirm that the Customary Government of Biafra has engaged the services of a foreign based Consultant to manage the database of Biafrans across the world.The statement reads ‘ Pursuant to the requirements of the United Nations and the International Law for a people seeking for independence by the rule of law, we are happy to announce that the BIAFRA DATABASE has been created  for the Biafran People living across the globe. All the Biafrans are required to visit the website of the Customary Government and enter their data in the INDIGENOUS NATIONAL IDENTIFICATION portal and follow the instructions. All the Biafrans are advised to join in the IPOB Town Hall Meetings in the places and countries where they live.Visit the Customary Government website at www.ipobgovernment.org and click on the Indigenous National Identification to enter your details. The Biafra Database is capable of holding the entire population of the Biafrans all over the world currently estimated at about 75 million people. For the first time since after the war, we have created the facility to know and identify the remnants of the Biafrans and their descendants who were not consumed in the war and who have also adopted Legal Methodology of Self-determination consisting of the judicial, diplomatic and political processes as a surest/ safest approach to restore Biafra.The statement concluded.