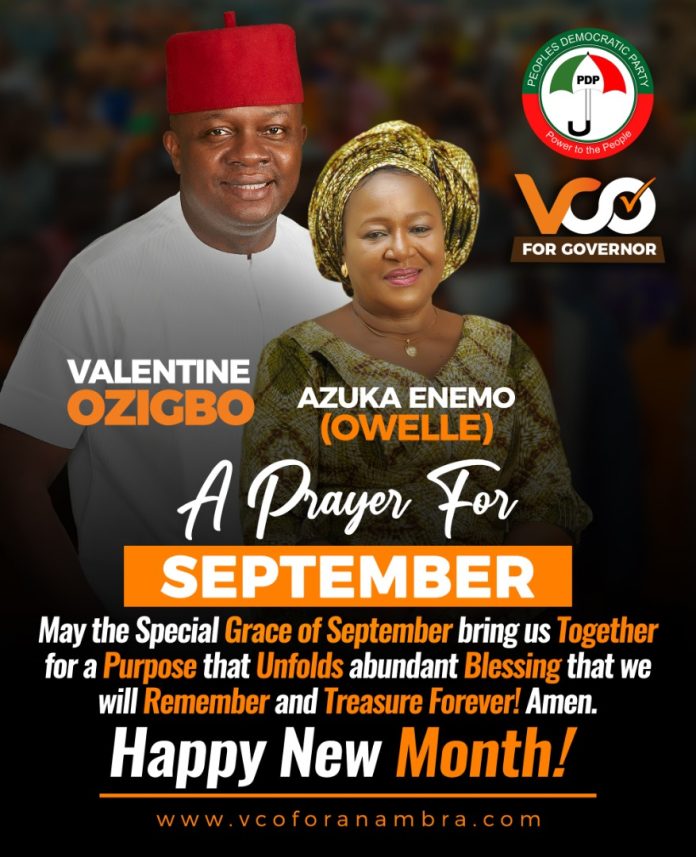 Breaking
The crisis surrounding who’s the authentic candidate of the Peoples Democratic Party, PDP in the November 6th Anambra governorship election might have been laid to rest as the Appeal Court sitting in Abuja, has declared Valentine Ozigbo as the candidate of the party.

A three-man panel of justices led by the President of the Court of Appeal, Honorable Justice Monica Dongban- Mensem in a 65-page-judgement on Friday, gave the judgement in an appeal filed by Valentine Ozigbo.

The court held that the appeal challenging the judgement of the Awka High Court, had merit and was, therefore, allowed.

It also set aside the decision of the lower court, declaring it null and void.