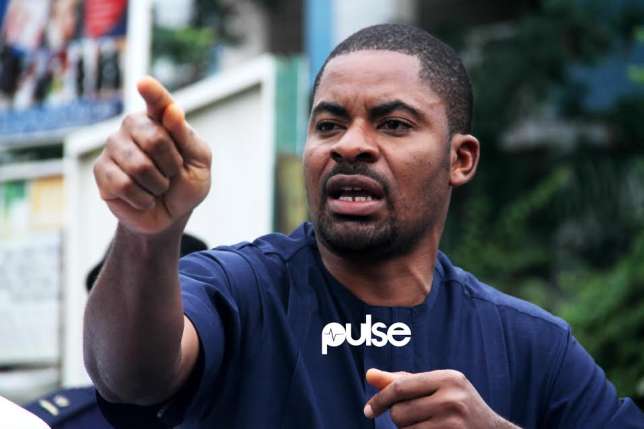 The FCT Command of the Nigerian Police has released human rights activist, Deji Adeyanju who was teargased and arrested at the unity fountain Abuja for alleged inciting civil unrest. 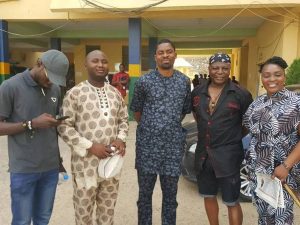 Adeyanju was arrested during the sit-out protest by  the members of Islamic Movement of Nigeria  ( IMN ) who are protesting for the release of their leader Ibraheem El-Zakzaky.

He was released following the intervention of  the leader of OurMumuDonDo Movement, Charles Oputa  ( Charly Boy ) who stormed the command and met with the Commissioner of Police, Sadiq Abubakar Bello to secure his release.

He was arrested for allegedly inciting civil unrest by gathering members of the Shi’ites to organize a peaceful protest.  The police maintained that the group has crossed the red line by doing so.

The Commissioner of Police told charly boy that the police would no longer allow any group to stage protest or rally at the fountain. He told charly boy to convey the message to other group and abide by the directive.

The Buhari Media Support Group, recently, asked for the arrest and interrogation of Adeyanju for crimes of sedition. The group made this known in a statement signed by its chairman Austin Braimoh and secretary Cassidy Madueke.

According to the statement  “Deji Adeyanju is notorious for his mischief and falsehood. He does this deliberately to incite the public. He is also known for his media consultancy with the Islamic Movement of Nigeria on whose platform he has called for civil unrest across the country against the government”