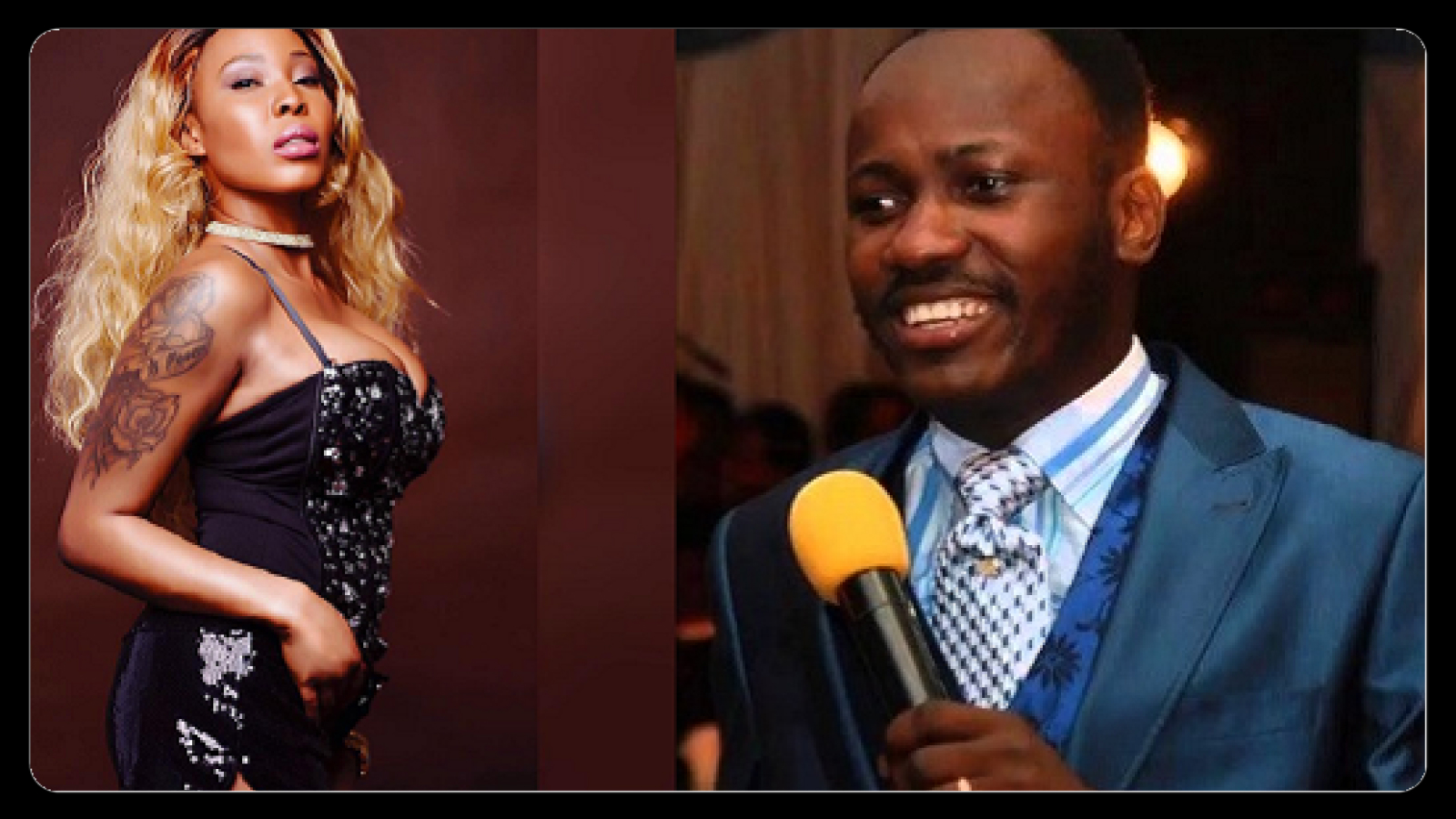 Canada-based lady, Stephanie Otobo, who has been in prison over her alleged sexual scandal with Apostle Johnson Suleman, on Thursday breathed the air of freedom.

Recall that Ms Otobo, who claimed to have a sexual relationship with Apostle Suleman earlier in the week, shared details about their alleged relationship in a video interview with an online media platform as well as screenshots allegedly of steamy chats between the two.

Ms Otobo, who was arrested at a bank in Lagos State, Nigeria where she had gone to enquire about her frozen bank account on Friday, said she held sequestered by the police as part of a plot by the pastor to get her to recant her story and is facing extortion and terrorism charges.

However, Stephanie’s father, Reverend Benson Otobo, openly denied any relationship between the Man of God and his daughter

According to Ms Otobo, Apostle Suleman went for her marriage introduction at her family house, an allegation her father claimed to be false.

In his reaction on Social media, the Apostle enthused that the lady could have been a more presentable young woman.