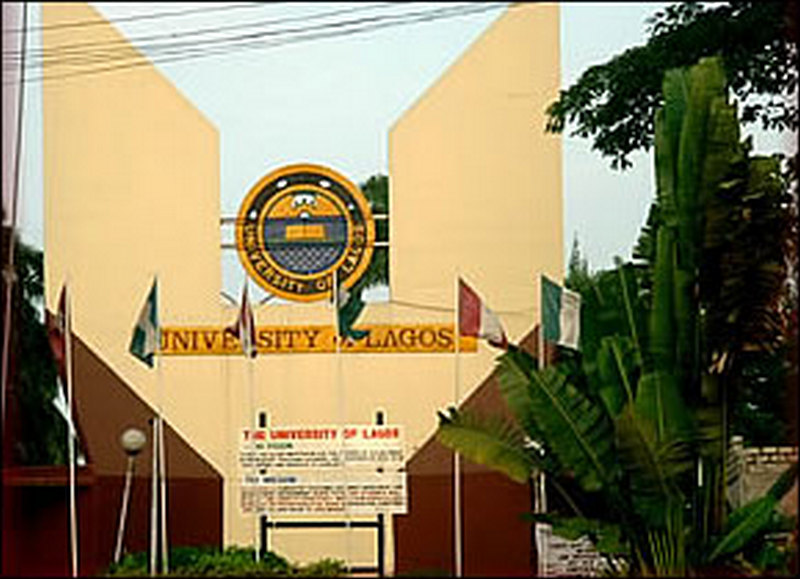 University of Lagos (UNILAG), Akoka, is in the eye of the storm as a female undergraduate has accused a professor of sexual harassment.

The allegation of sexual harassment against the one time commissioner and former vice chancellor, Daily Sun gathered is generating ripples in the English department,

Faculty of Arts and on the campus.

The unidentified female student accused a professor in the Department of English of molestation.

The student took her case to a popular blogger to share her sad and depressing story of molestation in the hands of one of her lecturers.
According to the blogger, the student (name withheld) managed to get nude photos of her molester in one of their ‘encounters’.

“I have been suffering this for months now. Whenever students go to his office for anything he is always trying to touch you.

“I took pictures of him on one of the days I entered his office. He has made molestation a part of him. I am even scared for my life in UNILAG. That is why I am reaching out to you so he can be stopped.

“He is a professor in the English department, Faculty of Arts. I am not his first victim. He does this all the time to students. I have completely given up when it comes to academics, he has failed me before. When I talked to him concerning it he told me I should know what to do that I am an adult. I feel so dirty for even allowing such an old man touch me. But he doesn’t even care.

“As long as you satisfy his wants. I am tired of everything. He should be stopped before he ruins the lives of other innocent girls in that department. When he touches me, I am always in tears but it doesn’t stop him. Please, this is why I am reaching out. All I want is for him to be stopped. He is destroying the mental state of girls in UNILAG.

“I just want him stopped. I reached out because I don’t want him to continue molesting girls. The English department is like a cult. The lecturers have information among themselves. They talk about the girls they have slept with and the ones they plan to sleep with. It has been going on for years.

In a swift reaction to the allegation, the university management said its attention has been drawn to a report trending on social media about the alleged sexual harassment.
“We wish to reassure our stakeholders, students, parents, members of staff and the public that management will not treat this matter with levity. Management will tackle the allegation with every sense of responsibility and seriousness that the matter deserves. The issue would be thoroughly investigated with transparency.

“Management respectfully solicits information from members of the university community and pledges confidentiality and protection,’’ the statement added.

When Daily Sun visited the English Department yesterday afternoon, the office of the professor was locked. He had been sighted at a book launch of a colleague at Ade Ajayi Auditorium on Wednesday.

Students of the English did not know the female student but that the news had spread all over the campus.