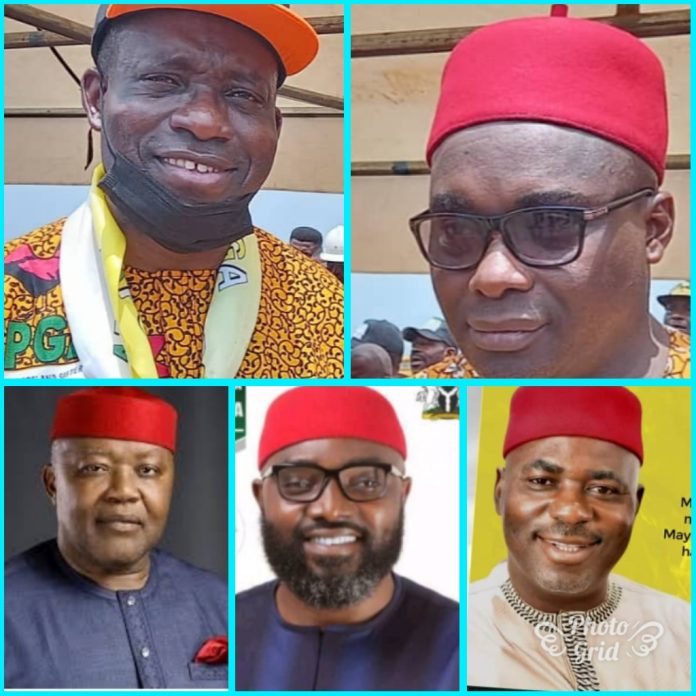 There are some similarities between the beautiful round leather game of football and the tough intriguing terrain of party politics. You need talent to play in both fields. You need training to hone such talents. Both demand energy, discipline, concentration and vision to succeed. Every other thing is humour and melodrama, just like the current tepid disposition of the opposition.

Team Soludo United is full of agile people with natural talents, ability, focus and discipline. As we approach the next governorship election, the team is playing with very high intensity, never witnessed in such a contest in the history of the state. They keep scouting and signing the best legs, each passing day.

Though the team coach, Cee Cee Soludo is an admirer of Jose Mourinho, his team is playing with so much intensity like the teams coached by Pep Guardiola. Why not? Soludo is acclaimed to bring about changes with so much intensity. Recall that in just 18 months, he ignited and implemented a revolution that changed the banking sector for good. You can’t effect such a homogeneous change in such a short time without intensity.

Intensity demands positional play, energy, focus and vision. Even when you lose the ball, you have to quickly fall back and recover it and keep working at the same level of energy with which you started, even after the goals have started rolling in.

Day in day out, the team is enriched with world class political ball jugglers with proven track records. From Chief Victor Umeh to Hon. Chinedu Obidigwe to Hon. Emeka Aforka and to Hon Emmanuel Nwafor, among others, the team has become very formidable, sending cold shivers down the spines of the opposition.

On May 16, in Awka, the Anambra State capital, Team Soludo got another big boost, when Chief Jude Emeka Agumadu (Baby Awka) with versatile Hon. Nnamdi Okafor among others, made their debuts for the team. They have huge fans, who turned up in very large numbers to witness, cheer and support them in their debuts. In short, it was goals galore for Cee Cee Soludo and Team Soludo United FC. Residents of Udoka Estate can attest to the day’s great event.

Unfortunately, while Soludo and team are training and working hard, the opposition appears to be hoping for the hand of God. They want to win by miracles, by propaganda and subterfuges. Poor fellows!

The development challenges facing the state demands a leader who can get things done with intensity. Soludo has a record of doing so with the banking consolidation, setting up of African Finance Corporation (AFC), NEEDS, revamping of Mints, redirecting the Bureau of Statistics to mention just a few.

Therefore, the intensities we see every day, preparatory to the primaries are not surprising. They are vintage Soludo, a gentleman man who is in a hurry and does things that affect society positively, with awe striking intensity.

If this inadvertently rattles the opposition, they can either shape up or ship out. Whatever, Anambra will be better off with this gentleman in a hurry to make things better, and who gets thing done with great intensity.