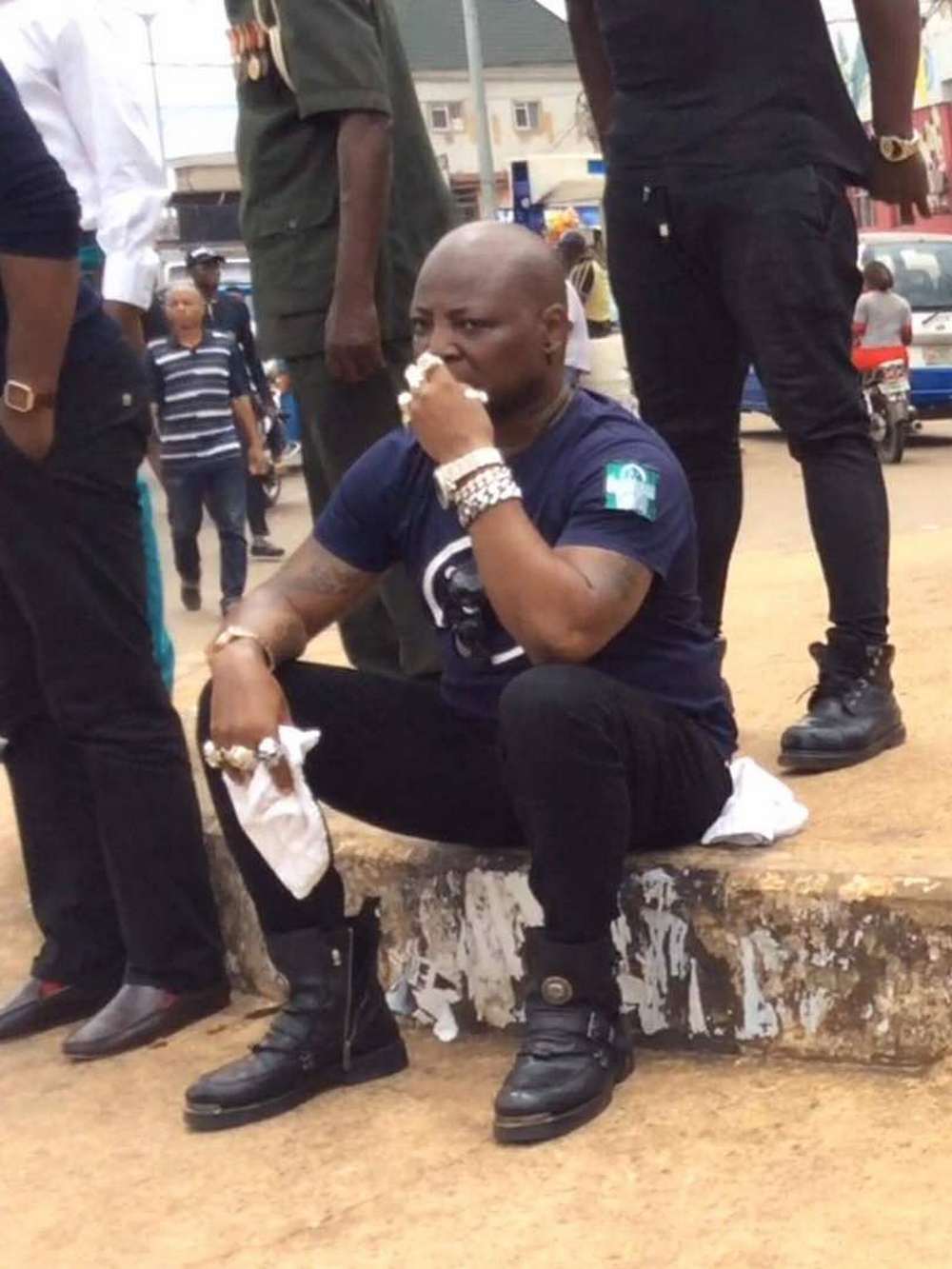 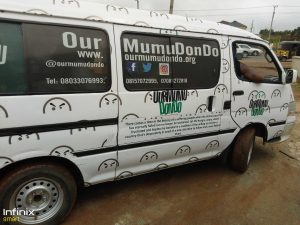 The movement, BVI Channel 1 online learnt marched through the popular Aroma junction to Nnamdi Azikiwe University temporary site, Eke Awka market, Amawbia bypass, Umuokpu Awka, Enugwu-Ukwu, amongst other places, bearing its insignia and sharing fliers.At the popular eke awka market,CharleyBoy sat on the round about to draw the attention of market women who came out in large numbers to receive AreaFather.The Leader of OurMumuDondo Movement advised the market women to go for PVC and use the card to vote out all the wicked and visionless political leaders.He begged them not to sell their votes. 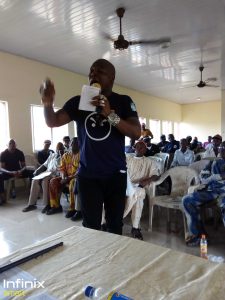 OurMumuDondo, it was further learnt, were joined by hundreds of volunteer commercial and private motorists, motorcyclists and keke operators causing heavy traffic gridlock along the roads and places passed.Areafather took over the road while thousands of ordinary people came behind him.

Sensitizing the masses as they march round the streets, Charley Boy advised the electorate to ensure that their votes count, while insisting that things can only change for best in the country when the eligible voters shun money politics, thuggery and other electoral offences.

He also enjoined the populace to hold their leaders accountable, while harping on the needs for both the young and the old to uphold morality.

On his part, the Anambra State Co-ordinator of Ourmumudondo, Mr Ndubuisi Anaenugwu explained that the movement comprises of angry and aggrieved citizens with interest to serve the people.

Anaenugwu assured the people that “We shall commence an aggressive campaign for the power of PVC and we shall insist on electing the best to represent us in government. Buying and selling of votes will be addressed with new strategy and approach. To those who believe in Biafra, there is nothing wrong with that, however, it is expected that various windows provided by the law should be explored.”

Speaking at a lecture held after the walk, Dr Dozie Ikedife, the former President of Ohanaeze Ndigbo represented by Anthony Anaebue, charged Anambra State to be at forefront of electoral education and good governance.

According to Ikedife, the root of mumu in every Igbo land is from Anambra state and an end to its “mumuness” amounts to good governance, accountability and equality to both the govern and the governed.

“The revolution is now. But the revolution we are talking about is to obtain our PVC and vote for good governance. On no account must you sale your vote for any reason. You must not boycott or shun any election thinking that the government and governance do not concern you. That is mumuness. You must note that the same government you don’t feel like voting in or voting out of power can still make policy which can make or mar that your business or whatever you paid more attention to,” he added.On her part,the Leader of South East Political Summit-Rita Anigbogu who was the guest speaker told that everyone present in the event that PVC is like a gun freely given to the people to fire bad politicians.

Also the Biafran War Veteran seized the occasion to plead with AreaFather to fight for their interest.According to the Leader of War Veterans-Brig Gen Onwuegbune ‘ Nigeria has not kept to the terms of surrender of 3Rs.We have not been rehabilitated since after the civil and we call upon the state and federal government to look into our plight and that has remained the major source of our anger’Onwuegbune concluded.CharleyBoy on his part promised to fight alongside the ordinary people on the street. 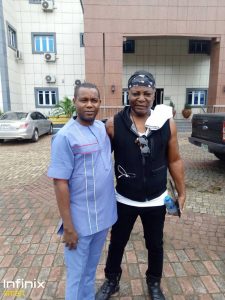 Finally ,the Anambra State Chapter of OurMumuDondo was  inaugurated and charged to work .Ndubuisi Anaenugwu -The State Coordinator Of the Movement promised to lead the movement of the people in the state with all honesty and sincerity of purpose.