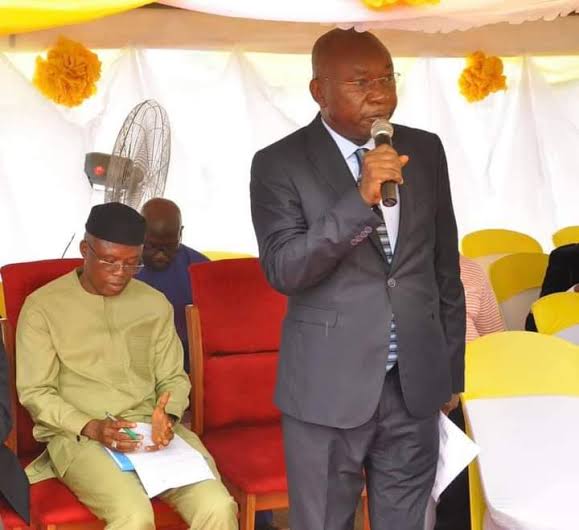 Nwankwo’s death was announced in a statement signed by Prof. Solo Chukwulobelu, Secretary to the Anambra State Government, in Awka, on Wednesday.

Chukwulobelu who expressed Gov. Willie Obiano’s grief over the death of the CMD described it as saddening.

He said Nwankwo with his team at the COOUTH was in the frontline of the battle against COVID-19 in the state.

“Gov. Willie Obiano is saddened by the unfortunate passing of Dr Basil Nwankwo, who performed creditably well as the CMD of COOUTH.

“Dr Nwankwo, together with his colleagues at Anambra State Ministry of Health, and other partner agencies have been on the frontline of health officials fighting the coronavirus in the state, “he said.

Dr Simeon Onyemaechi, the Executive Secretary of Anambra State Health Insurance Agency, was subsequently appointed as a replacement for Akabuike at the College of Health Technology, Obosi.

BVI Channel 1 gathers that late Nwankwo, an indigene of Ifitedunu in Dunukofia Local Government Area, was an ENT surgeon.