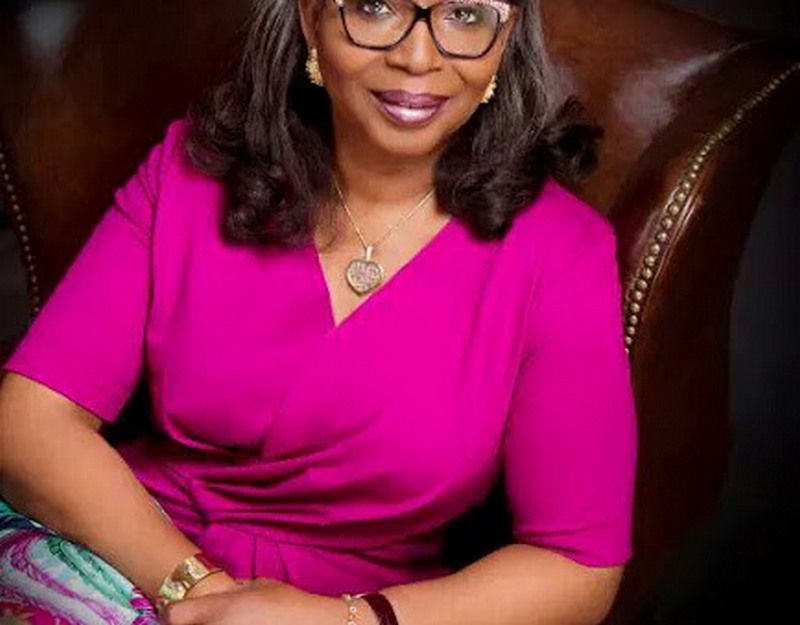 A Federal High Court, Lagos, today, convicted Ms. Ibukun Awosika, Dr. Adesola Adeduntan, the chairman and Managing director of First bank Plc, respectively, as well as the bank for their refusal to honour the payment of N122 billion bond guaranteed by the bank.

The N122 billion bond, is in respect of the judgment debt against Shell Petroleum Development Company (SPDC), in an oil spill suit instituted by Ejama community in Ogoniland, Rivers State.
The court presided over by Justice Ibrahim Buba, however suspended the serving of their conviction, for three months, to enable them to purge themselves of the contempt. The judge however stated that if by September 6, 2018, the convicts failed to purge themselves of the contempt proceedings, they shall immediately be sent to prison.
In convicting First Bank, its chairman, and managing director, Justice Buba had dismissed all the applications filed by their Chief Wole Olanipekun (SAN), describing contempt proceedings as abuse of court process and been statue bar.
It would be recalled that 10  indigenes of Ejama community, in the substantive suit had sued Royal Dutch Shell Plc, Netherlands, Royal Dutch Shell Plc, United Kingdom, and SPDC, over alleged oil spills that occurred when Shell operated in the community at the Federal High Court in Port Harcourt. Justice Buba had in his judgment in 2010, awarded N17 billion to the representatives of the Ogoni people.

Dr. Adesola Adeduntan
The court equally granted the Ejama Chiefs 25 percent interest charge on the principal sum of about N17 billion. SPDC had then appealed against the judgment and applied for a stay of execution of the judgment pending the appeal.
As a condition for granting the stay of execution, the court required Shell’s bankers, First Bank Plc, to provide a guarantee of the judgment sum. This condition was complied with. But Shell’s appeal failed at the Court of Appeal on technical grounds, ostensibly because it filed its processes out of time and without regularising them.
Consequent upon the failure of the appeal of SPDC at Appeal Court, and the refusal of First Bank Plc, to honour the payment of judgment debt which the bank had early guarantee through a bond, the applicants, through their lawyers, Chief Lucius Nwosu (SAN), A.A. Salawu-Rabana (SAN) and Ken C. Njemanze (SAN) filed Form 48 and Form 49 (committal to prison) against the bank, its chairman and managing director.
However, ruling could not be delivered in the contempt proceedings until today, due to several applications that were filed by the contemnors, Central Bank of Nigeria (CBN), which sought to join as party in the suit, and SPDC.
Meanwhile, Justice Buba, has adjourned ruling on the garnishee proceeding against First Bank till June 19.