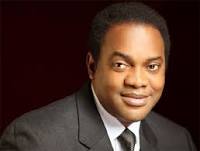 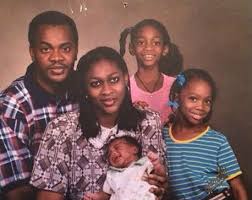 A former governor of Cross River state, Donald Duke has disclosed reasons why he may contest for the Presidency in the upcoming 2019 Elections.

Duke, while speaking at the 3rd mike Omotosho Annual awards on Sunday, said that he will only initiate his campaign if the circumstances were right.

He encouraged youths to participate in the electoral process adding that ‘Millenials are Protagonists’. He advised them to go and get their Permanent voters Card(PVC) rather ‘loafing around’.

“I hear young people ask why would they spend hours queuing and casting their votes when, at the end, their votes won’t count. I tell them that if when parents conceived them, they never gave up on them considering the high mortality rate; so why would they not take a chance in building this nation?

“We had young leadership at one stage or the other. Even in our first republic, besides the likes of Awolowo and Tafawa Balewa, M. T. Mbu was in his 20s when he became a minister.

“Gowon was 30 when he became the head of state. It comes back to the disaster, therein, because most of them didn’t have experience in governance, which led us into civil war. We need the combination of both.”