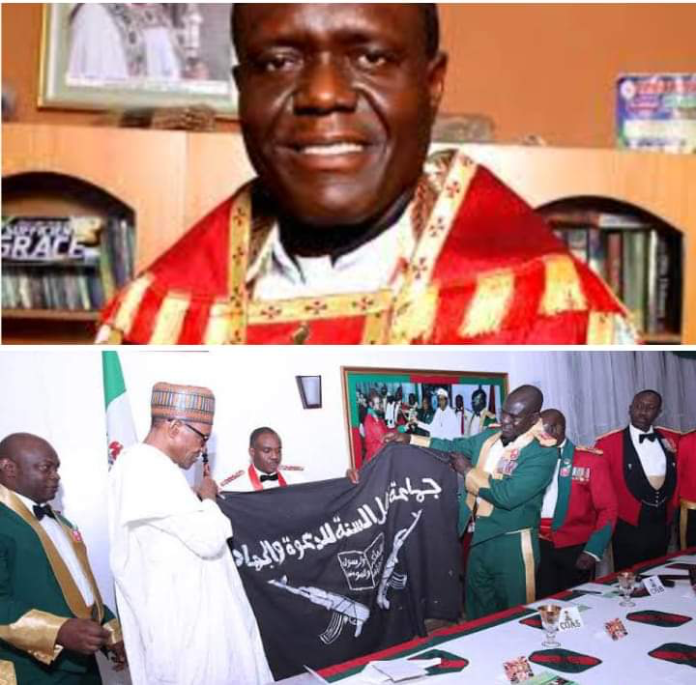 Bishop Ndubisi spoke during a press briefing at the Bishop’s Court as he ad­dresses national issues and announced the 9th session of Diocese of Nnewi An­glican Communion synod, Anambra State scheduled to kick off on September 2 at St. James Church, Ichi, Ekwusigo Council Area.

He blamed people at the corridors of power for creating more problems in the country than providing solutions to resolve national issues.

The Bishop expressed displeasure at the dissipa­tion of energy by the Fed­eral Government by deploy­ing soldiers to Imo State in pursuit of members of the IPOB and ESN leaving ban­dits and armed herdsmen to ravage in the North as well as other parts of the coun­try, killing, maiming and kidnapping for ransom.

“When you talk about agitation, what leads to that is when the government of the day is not sensitive to what the people are passing through. Instead of doing the right thing, they do the wrong one.

“So, the Church cannot but advise on what govern­ment should do to stop what brings about the agitation.

“Just look at the way they are handling security issues in this country. I continue to ask myself why the govern­ment should send the mili­tary to pursue the IPOB and its ESN in Imo State when bandits in Northern Nige­ria kidnap school children and students of higher insti­tutions at will. Sometimes they will be more than 100 and are herded into the forest for ransom. And the bandits do these things and go scot-free but every effort is channelled towards the pursuit of agitators,” the Bishop said.