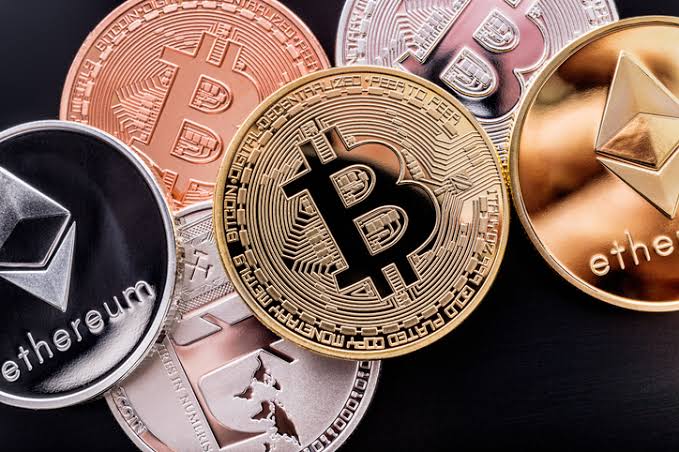 Trading in Cryptocurrencies is not backed by the Central Bank of Nigeria (CBN) Act which recognizes the naira as the only legal tender in the Nigerian financial system, an analyst has said.

The MPC member, who spoke anonymously, explained that crypto trading would undermine monetary policy which is anchored on Naira money supply and demand.

“CBN is also concerned that bitcoin valuation is excessively speculative, akin to betting, and it will not make sense to run a currency system based gambling,” he said.

Continuing, he said: “Why people will come charging on CBN Governor Godwin Emiefele over banning banks from digital currencies is inexplicable. Bitcoin and other variants of digital currencies are not only unregulated the world over, but they are now used as weapons by cyber criminals.”

The MPC member said the last time cyber criminals hijacked the customer data base of one of Nigerian banks, they demanded ransoms in bitcoin before they released the database.

“And since bitcoin addresses are psedonymous, it is not possible to trace them. The CBN cannot fold its arms and see cryptocurrency destroy the entire banking system with all the unsavoury consequences of banking crisis and bailouts. Turkey had also banned bitcoin because it was becoming a channel for money laundering on an unimaginable scale,” he said.

“So, if any Nigerian wants to deal in digital currencies, bitcoin, or whatever, such person is free to do so, only that there is no platform for a cryptocurrency payment system. Accordingly, such a person could as well go to wherever such platform is legalised since the bitcoin market is virtual 24/7,” he said