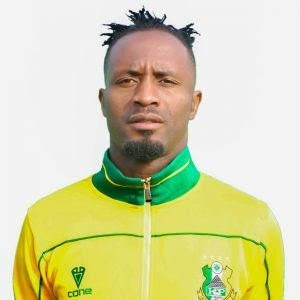 The erstwhile Enyimba of Aba skipper was reportedly involved in a ghastly motor accident in Kano on Sunday night.

The central defender starred in Pillar’s 1-1 draw against Enyinba at the Sani Abacha Stadium.
He prominently featured for Enyimba before joining Pillars a few seasons ago.

Udoji, 28, is survived by his wife and children.