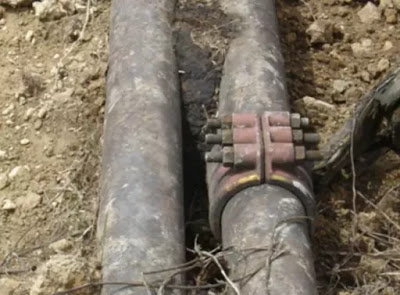 “This outing will be brutish, brutal and bloody” Gen Agbinibo

The group in a statement by the spokesman, self-styled “General” Mudoch Agbinibo, renounced PANDEF, led by former Federal Commissioner for Information, Chief Edwin Clark, ex-militant leader, Government Ekpemupolo, alias Tompolo, and the Reformed Niger Delta Avengers, RNDA. It said in a statement, “The Niger Delta Avengers are back and will not spare anything or anyone on our path to actualize a united and free Niger Delta.” “Our next line of operation will not be like the 2016 campaign, which we operated successfully without any casualties.

This outing will be brutish, brutal and bloody, as we shall crush everything we meet on our path to completely put off the fires that burn to flair gas in our communities and cut every pipe that moves crude away from our region. “We can assure you that every oil installation in our region will feel warmth of the wrath of the Niger Delta Avengers,” it said. Details later