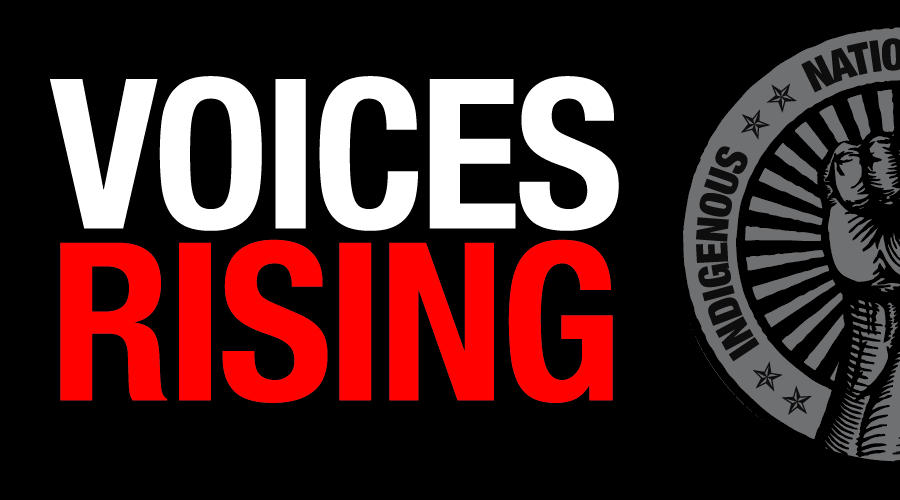 In a statement made available to BVI Channel 1 and personally signed by the Administrator of the Customary Government of the Indigenous People of Biafra (CG-IPOB)-Engr Anthony Aniebue,the statement reads in full- ‘In line with Customary Government of Indigenous Peoples of Biafra, CG-IPOB resolves to pursue her self determination drive via a political process, we are happy to announce the creation of a new political movement known as Indigenous Peoples’ Movement IPM. IPM will serve as a platform to deal with all the Indigenous people in Nigeria with special interest in politics.

CG-IPOB will continue to support any other movement that represent the interest of Biafrans.  In the Indigenous People’s Movement IPM, MOBIN will represent the interest of Biafrans.
Efforts are already on top gear to get the support of other Indigenous peoples of Nigeria.
The Coordinator of Indigenous Peoples Movement, IPM will be announced at a later date’ the statement concluded. Engr Aniebue further stated that IPM offers a collective platform to all those who believe in the doctrine of self determination and improving quality of human lives through political participation and mass movement.He would want the public to contact him via 08038072613 for further briefing.
Ndubuisi reporting for BVI Channel 1