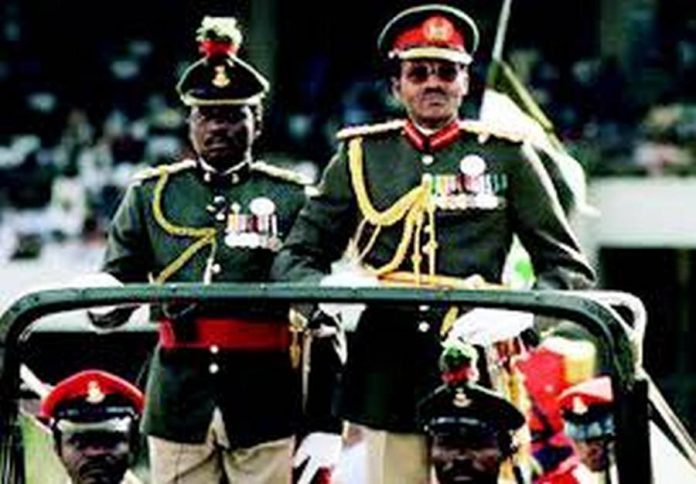 When crocodiles eat their own eggs, let frogs run and run. Because of the 2019 elections, an intra-class war is currently raging among a special breed of Nigerians. I call their exclusive enclave the Generals Club.  These are a lucky set of army officers who either staged the counter-coup of July 1966 or benefitted from it. That was a coup that forever changed the fortune of Nigeria and its inhabitants. The young officers came, seized and squeezed Nigeria into their suffocating cubicle. They came and became our permanent landlords. They built all the good things; they also enthroned all the bad things. Today’s loud demands for restructuring is a rejection of these gentlemen’s conundrum.