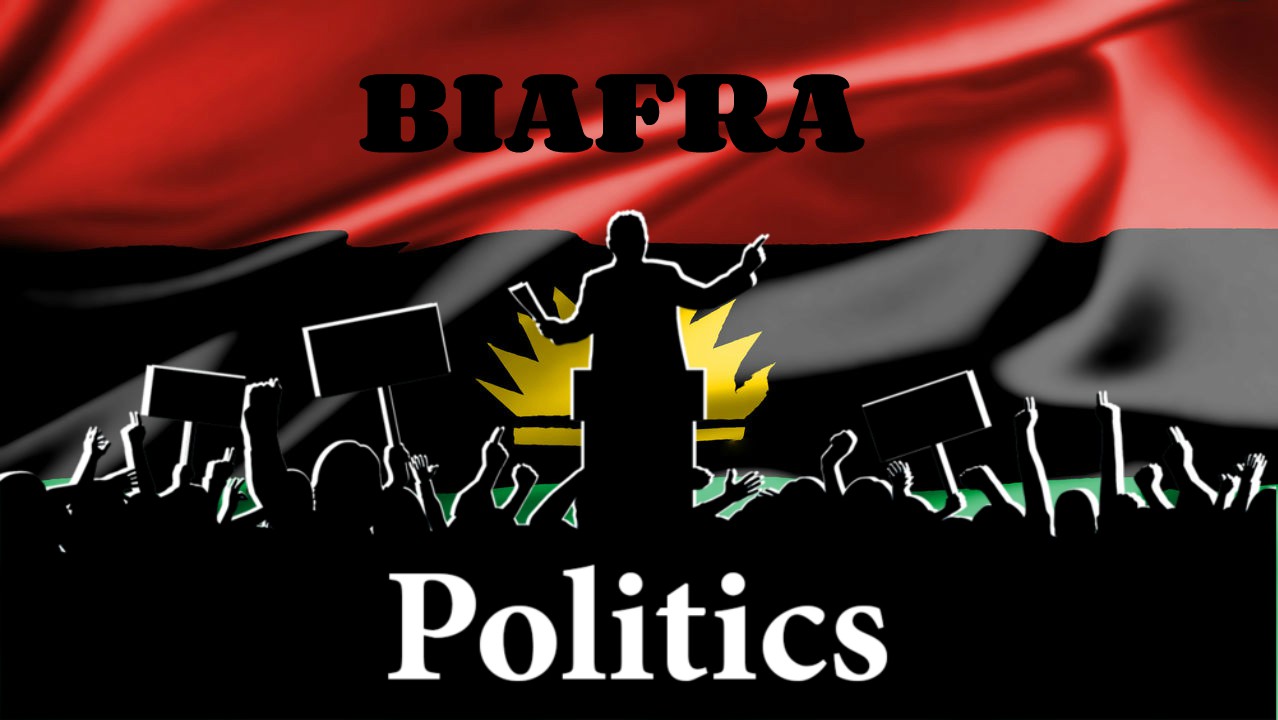 Southern Leaders Forum has handed Acting president, Yemi Osinbajo, an ultimatum, to inform the zone of the Federal Government’s plans to protect Southerners residing in the North, against the backdrop of an  October 1, 2017 deadline from Arewa youths to Igbo, to leave the region.

Besides, southern leaders have also given Osinbajo another ultimatum, which much be achieved by December 2017: implement the 2014 National Conference report and also, allow the 36 states assume their status as federating units, as guaranteed by the country’s Constitution.

Forum President and former director general of the Department of State Security (DSS), Albert Horsfall, said southern leaders will not tolerate any threat and would ensure that any attack against the South will get the response it deserves.

addedHorsfall said Southern leaders are unhappy that up till date, no action has been taken by the Federal Government.

He said Acting President, Yemi Osinbajo, must inform Nigerians of federal government actions and plans, to protect southerners living in the North.

“We are disconcerted that, up till now, no action appears to have been taken regarding the October 1 threat issued by Arewa youths. We, therefore, demand that Osinbajo inform Nigerians of what actions and steps has been taken to protect the Igbo and all Southerners who live in the North against the the threats of the Arewa youths. We reiterate that any threat or action against anyone from the South will be treated as a threat or action against all Southerners.”

The forum also stated that the federal government, should, as a matter of urgency, implement recommendations of the 2014 National Conference.

“We want the 16-point agenda that was submitted by the South-South delegation, submitted in their meeting with the acting president to be acted upon immediately, to avoid youth restiveness and sustain the current peace.

“For the avoidance of doubt, restructuring is a return to the constitution of independence which our founding fathers bequeathed to us. That constitution allowed the states autonomy in the management of their affairs.

“The states will be federating units, with its own with rights to have their own constitution. The states will have control of its resources and make agreed contributions to the federal government for general services.

“We will identify those areas of our Constitution which should allow for effective administration in the states.  It is important that action be commenced immediately, to ensure that the entire changes are implemented by December 2017.”

The forum also noted what it describes as the menace of armed Fulani herdsmen and proliferation of Fulani armed settlements in the South.