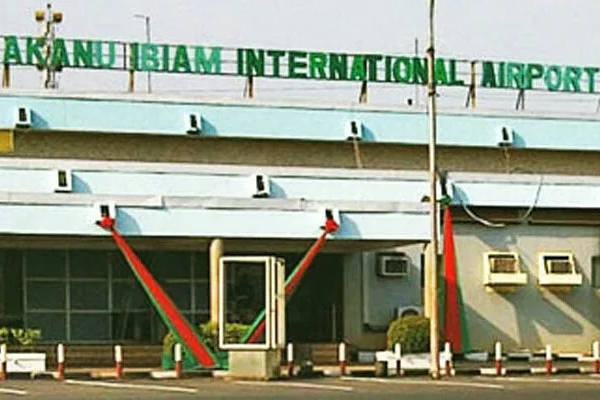 The Nigerian President Mohammadu Buhari on Wednesday 20th June 2018 signed the 2018 appropriation bill into law. In signing the 2018 appropriation bill into law, the president stated that “the provision for Construction of the Terminal Building at Enugu Airport was cut from 2 billion Naira to 500 million Naira which will further delay the completion of this critical project”.

By this comment, the President set out for the South-Easterners to lynch their National Assembly representatives if there is any delay to the completion of the Akanu-Ibiam Airport Terminal building in Enugu. On the surface, it would appear that the comment was made with the best of intentions on behalf of Nigerians.

I knew something was wrong. Either the President is playing us, or something is wrong with the South-East caucus in the Senate.

I did some research. I went back to the 2017 appropriation law and drilled down to the ministry of transport and dug out this fact

Under the ministry of transport, page 3 of the appropriation law FMOTY08709774 titled “CONSTRUCTION OF TERMINAL BUILDING AT ENUGU AIRPORT”, it clearly shows that over N2 billion (N2,030,800,391) was approved by the National Assembly for the terminal building in 2017 appropriation law.

In confirming this, the minister of aviation Hadi Sirika while on a tour of the facility at the Akanu-Ibiam International Airport Enugu, in April 2018 acknowledged that N1.7 billion was released for that project and that the balance of N300 million will soon be released. This was contained in a Thisday Newspaper report titled the “Giving Enugu Airport a Facelift”

In view of the above, Nigerians would want to know why their President and his budget planners budgeted N2 billion again for the same project that his minister of aviation confirmed to the press that they have released N1.7 billion for.

Is Mr President ignorant of this fraud? Can he explain to Nigerians why he budgeted money for a project the nation almost finished paying for? Nigerians demand answers.