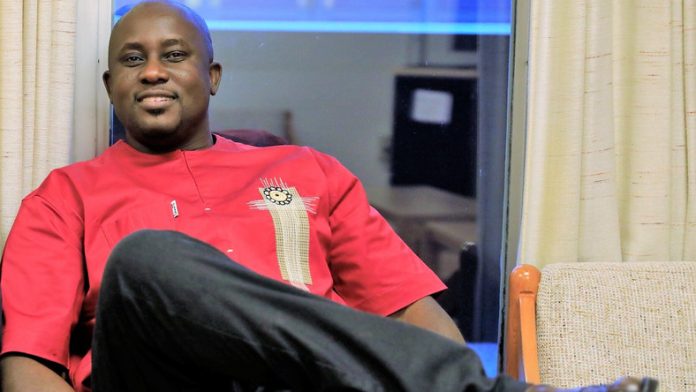 Nigerian literary scholar, Prof. Pius Adesanmi, was on the ill-fated Ethiopian Airline flight ET 302, en route Nairobi from Kenya, which crashed after few minutes of take-off, killing all the 149 passengers on board.

The other Nigerian affected by the air disaster was Amb Abiodun Bashua. Bashua, a retired ambassador was on contract with the United Nations Economic Commission for Africa (UNECA).

As if he knew he was going to die, late Pius Adesanmi, in a Facebook on Saturday, March 9, at 12.56, posted a smiling picture of his, holding his Canadian passport with the message: “If I take the wings of the morning and dwell in the uttermost parts of the sea, even there your hand shall lead me, and your right hand shall hold me – Psalm 139:9-10.”

Reacting to Adesanmi’s demise, Carleton University, Canada, where the late scholar, who also held a Canadian passport taught, posted on its website: “The Carleton community is mourning the loss of Pius Adesanmi, Director of the Institute of African Studies, who was among the 18 Canadians killed in today’s Ethiopian Airlines disaster. Our thoughts are with his family at this difficult time.”

In 2001, his first book, The Wayfarer and Other Poems, won the ANA Poetry Prize, while his collection of essays, You’re not a Country, won the inaugural Penguin Prize for African Writing in the nonfiction category in 2010.