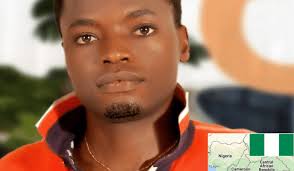 I reasonably think this thing called Democracy is hugely overrated. It is a beautifully packaged sham, really. And nothing exposes this sham better than party primaries.

It is a well known fact that the most important ingredient of Democracy is the opportunity for the masses to chose their leaders through a free, fair and credible election. This is basically the principle upon which democracy rests.

Question is, do the common people really get to chose their leaders????

The truth is, they don’t!

How can they when they have no voting power in the Primary election of political parties from whence these leaders are chosen and presented to the people in the general election? 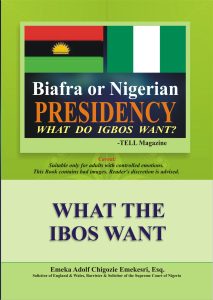 The idea of primary elections by political parties defeats the argument that leaders are chosen by the common people. Fact is, political merchants, moral criminals and jagabantically mercantile crooks who most times hold no elective office usurp the powers of the people under the guise of party primaries, select drug barons, psychopathic son-inlaws and other dubious characters and present them to the people who, faced with limited choices, simply chose from the basket of deplorables and smile themselves to death in a deceitful sense of self-importance.

If political parties chose to present well known Morons as their candidates after their primaries, the people who, by the way, are the main employers of the government, will have no option but to chose among the Morons even if they would rather remain government-less than have any of the Morons preside over their affairs.

In essence, we the people chose nothing but the choice imposed on us by conscienceless political shylocks who see politics merely as a business venture.

In truth, we the people don’t really matter in the political equation. Our politicians see this whole political/electoral process as a game with the people as pawn. This is why, during electioneering campaign, even the remotest village is accessed by politicians while seeking vote but after election, nothing for Lagbaja. This is why in all their electioneering slogans, none of the political parties has made restructuring its main criteria even when it is beyond doubt that this criminally flawed structure needs to be re-structured to save the country from collapsing under the weight of its numberless contradictions. This is why none of the parties or even the Aspirants has openly admitted that the unitary constitution which has imprisoned us all needs to be replaced with a truly People’s Constitution. 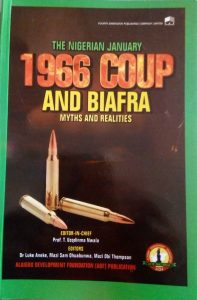 This whole thing is one hell of a farce. A lie. A hopeless illusion. Tragedy is, most of us don’t even seem to realize it and those who do lack the numerical strength to effect any PRACTICAL solution.