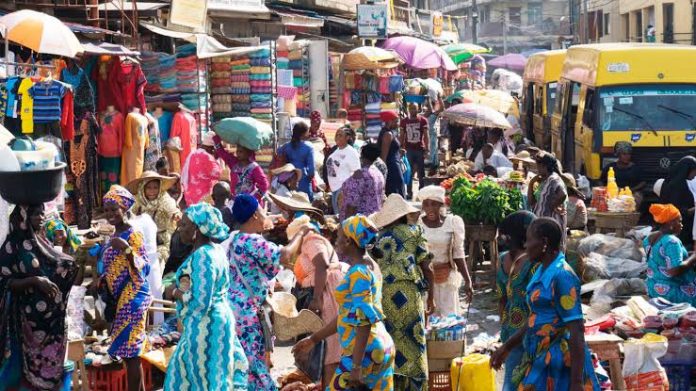 Two out of every five people working in Nigerian banks are contract staff, analysis of data provided by the National Bureau of Statistics has shown.

A contract employee is an individual retained by a company for a predetermined time and cost. .The employer is usually not responsible for providing a variety of traditional employer benefits such as pensions and health insurance.

A variant of contract job is casualisation. Shrinking economy and the consequent growing unemployment and underemployment have many workers susceptible to casual and contract jobs.

Further breakdown of the data provided by the NBS showed out of the banks’ total workforce, 241 were executive staff; 17,618 were senior staff, 37,647 were junior staff while the rest were on contract level.

The need to cut down on cost had forced a number organisations to resort to contract employment which a number of labour unions are opposed to.