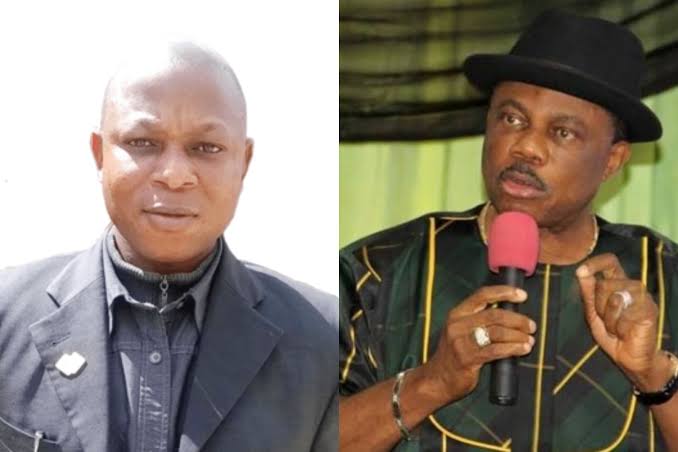 The immediate past commissioner for tourism, Indigenous culture and diaspora of Anambra state Dr Christian Chukwuma Madubuko kidnapped in awka the state capital

Recall that Dr Madubuko has recently resigned his appointment as commissioner in Obiano’s government citing sabotage of genuine efforts by the governor to develop the state by a tiny cabal in the APGA state government in Anambra state,he went further to say that the governor is not in charge and should rise up to his responsibility.

Dr Madubuko was kidnapped in the evening of January 13, 2020 in Awka  by unknown gunmen

According to the family, the news of his resignation and information contained in the resignation document did not go down well with the governor as the document tended to negate the integrity of the state government.

The family member holding back tears, said: “We are calling the attention of Nigerians and international community to prevail on this unknown gunmen  to leave an innocent man that have served his state sincerely.

She said “Dr Madubuko ran into an internal battle with the agents of those very close to the seat of power in Awka on who control the state revenue – the state government or individuals.

“As we pray for his release unharmed, we ask the federal government of Nigeria and the international community to intervene and save him.”

We his kinsmen will not keep quiet should any thing happen to him, we are aware that his kidnapped was politically motivated