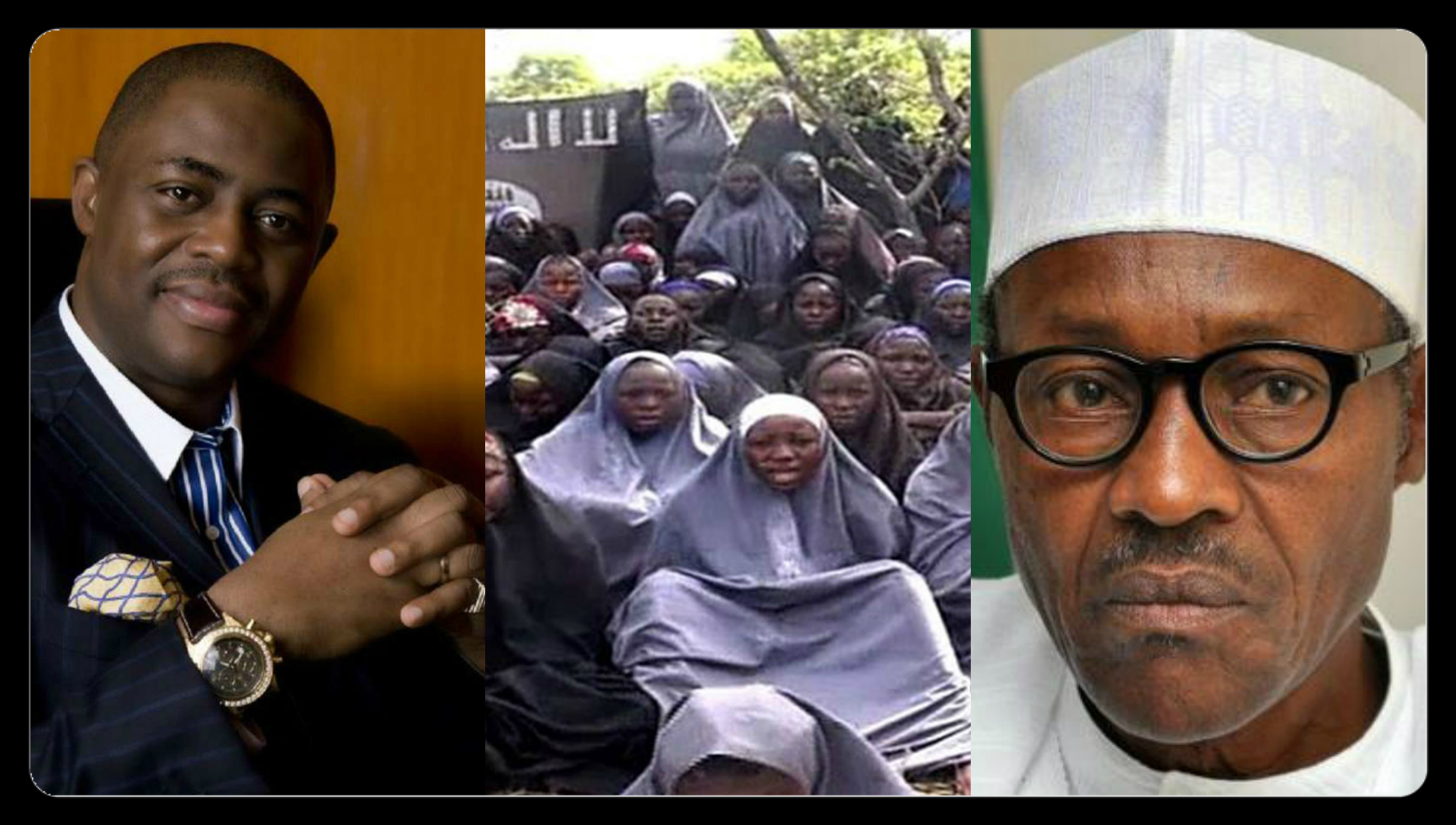 Femi Fani-Kayode has raised serious allegation that some men from President Muhammadu Buhari’s camp in the All Progressives Congress (APC) were responsible for the abduction of Chibok girls.

More than 200 girls were abducted during the administration of Goodluck Jonathan in April 2014 and while some of them have been rescued, the whereabouts of others remain unknown especially with the clearance operation in Sambisa forest where they were believed.

In reaction, Fani-Kayode took to his official twitter page to describe the allegation as childish.

He also claimed that while he girls were actually kidnapped during Jonathan’s administration, some elements in the APC were responsible.